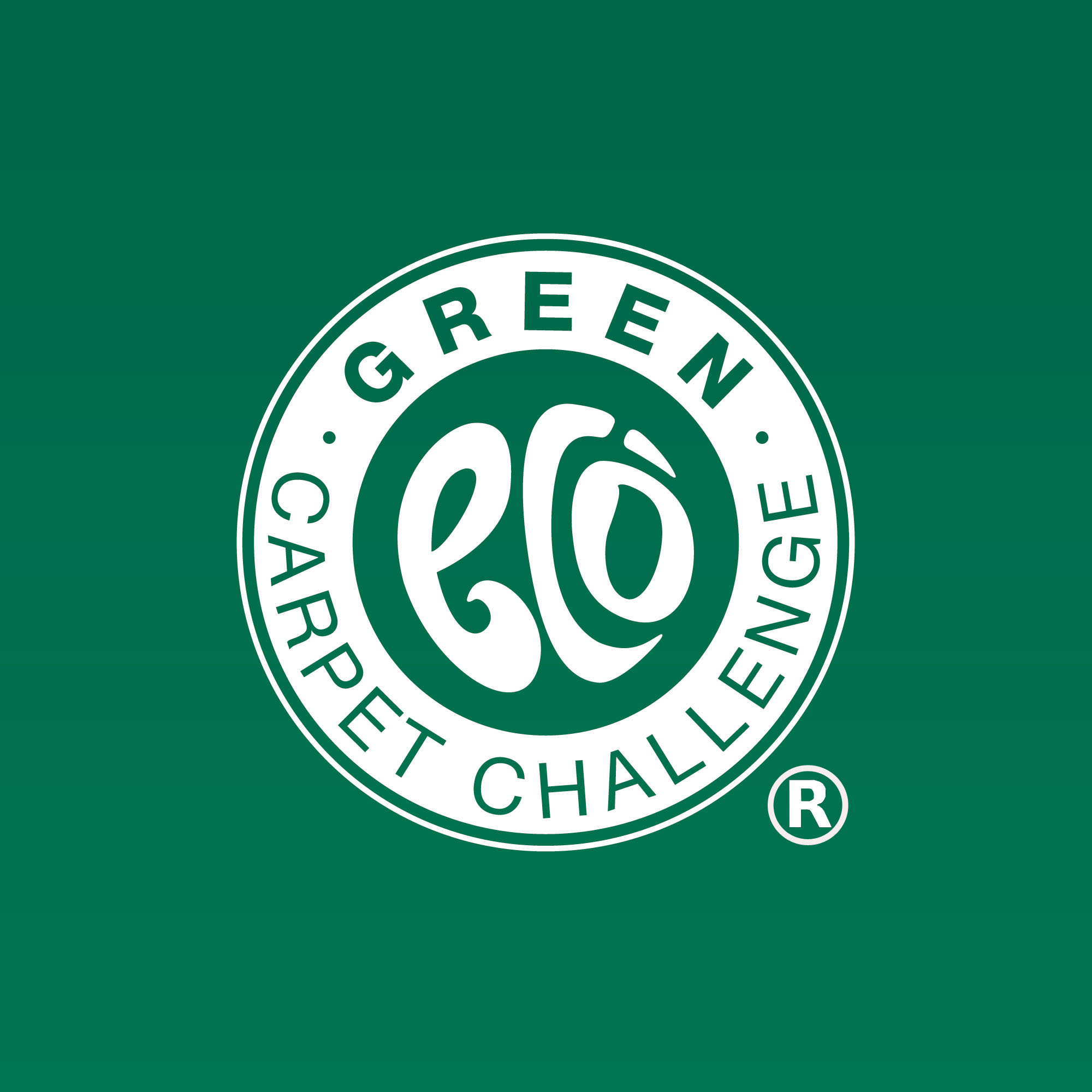 Those of you that keep up to date with all things fashion will already be aware that Emma Watson had announced last week that she will be supporting the Green Carpet Challenge (GCC) via her Instagram account. According to Watson it was Andrew Morgan’s documentary  ‘The True Cost’ that had inspired her to become even more proactive than she already is. Today I watched ‘The True Cost’ for myself as I had surprisingly never heard of the documentary until a few days ago.

Since it’s launch in 2009 the Green Carpet Challenge doesn’t appear to have communicated the message of the environmental impact of ‘fast fashion’ (cheap fashion that is subject to constant change) to the average consumer effectively enough. In fact fast fashion has expanded over the last five years, particularly online where there are numerous web based stores that have new trends practically every month. I must admit that the GCC has used quite a clever method of using celebrities to highlight the social and environmental impacts of fast fashion. The campaign itself appears to get exposure and not really employ effective means of showing consumers alternative brands that are both ethical and affordable. (You don’t always have to have a high fashion designer on the Red Carpet!)

Like most people I am guilty of focusing on the aesthetics of a garment as opposed to questioning where and how the product was made. Although people are vaguely familiar with the nature of sweatshops, and the unethical social impact that the fashion industry has on its labourers, the environmental impact has been completely neglected over the years. ‘The True Cost’ uncovers the colossal damage that fast fashion  has had on the environment whereby the clothes that we as consumers purchase and then throw away goes to landfills. Not only does this further pollute our environment but our compulsive need to keep up to date with the ever changing trends also puts a strain on the resources that we need for fast fashion. Morgan’s documentary highlights the dangers of the way in which cotton is produced, more specifically the effects that the fertilizers and pesticides have on the farmers and on the consumers wearing the genetically modified cotton garments.

I’m generally not against fashion but I do believe that fast fashion is causing us to forget the amount of effort that goes into producing clothes and the value that our clothes have. For those of you that yet to see ‘The True Cost’ I recommend that you watch it during your free time, it’s most definitely something that requires our full attention.

I would love to hear your take on both the GCC and ‘The True Cost’.

eco fashionfashion
The Author
Published by

Sonam
My name is Sonam (it’s pronounced Saw–num in case you were wondering, although some people call me Son–um). By day I blog, design and promote - by night I sleep. View all posts by Sonam
Related Posts
Read more
Previous Post Ayurvedic Beauty: Neem Mask 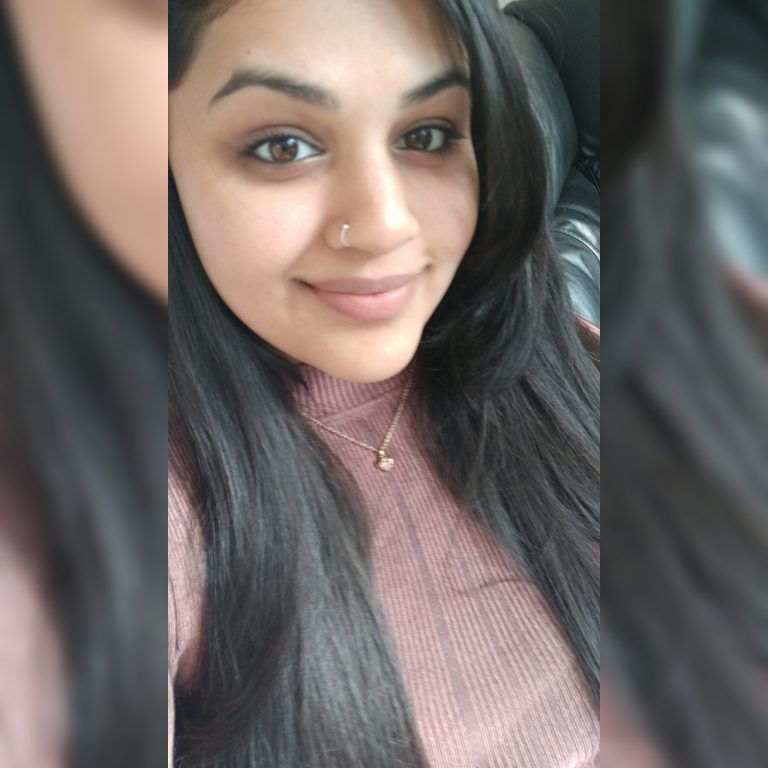