I hope you all have been well, I’ve been juggling so much lately but I’m glad to say that I am back on track. Today I’m quite excited because I get the opportunity to blog about something that I haven’t touched upon so far – food!

Traidcraft is one of the leading fair trade organizations in the U.K and they produce a number of products using the raw materials supplied and made by poor farmers, growers and artisans in order to help them have a better lifestyle. Currently, Traidcraft have released their new and improved Geobar cereal snack bars. For those of you who are unfamiliar with the Geobar, it’s pretty much in the name itself, they are a cereal bar range that are made with a global mix of fair trade ingredients using mother natures goods to provide a healthy snack whilst supporting the people that work hard to make the produce. Geobars are available to buy at Sainsburys, Waitrose, Oxfam as well as other independent Traidcrafts stockists and cost £2 for a pack of 5 bars.

What really sets these Geobars a part from the previous range is the fact that for the first time there will be use of fair trade marked rice from Myanmar. The taste of the bars has also been improved by Traidcraft so that it is less sweet and has a source of fibre in it, which was based on the feedback provided by customers. Personally, I think the bars give a good energy boost during the day and they taste great with smoothies. It’s definitely a healthier, and ethical, alternative to have in comparison to most snack bars on the market, although it does contain raisins – so you have been warned.

The chocolate flavour uses cocoa made from South America and generally has quite a wholesome taste to it and surprisingly wasn’t as sweet as most chocolate cereal bars that I’ve had in the past, which is perfect because I didn’t feel guilty for having a second helping (haha).

The mixed berries flavour uses ingredients that are from South America and they have quite a sharp taste to it, as expected with berries. I could also taste the grains and oats more in this flavour for some particular reason, might just be me though.

This particular flavour was by far the sweetest that I had, I definitely think it was because of natural sugars in the wild apricots which come from Pakistan. I would definitely say that this one gave me a real energy boost.

There’s also a competition to win a £400 Marin bike on the Geobar boxes which ends on the 30th September 2016; you will have to enter via http://www.lovegeobar.com/competitions/win-marin-bike-geobar/

Lastly, I would like to thank the people from Gardiner Richardson for sending me the lovely Geobar range. I would love to know what your thoughts are on this! 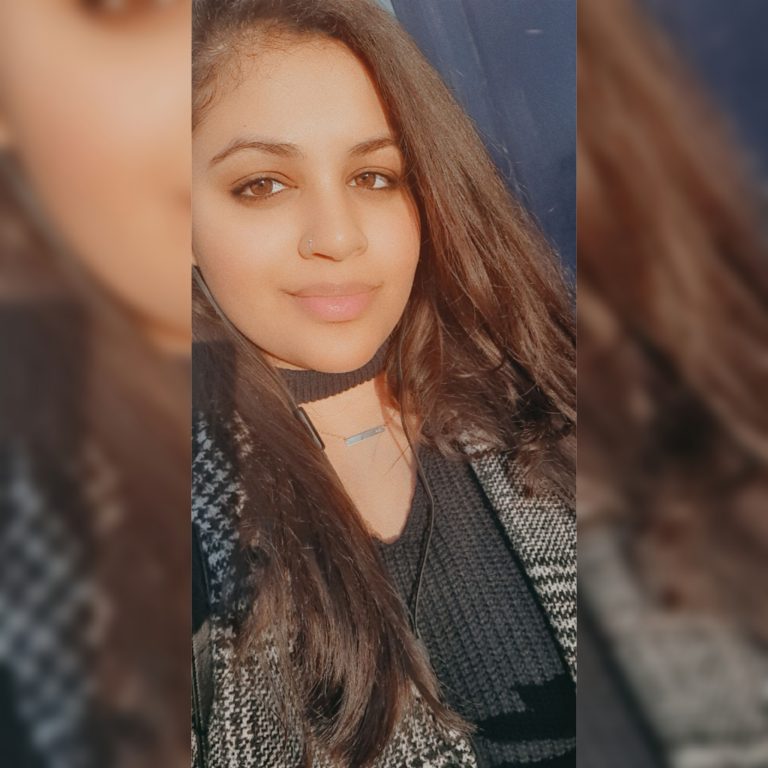