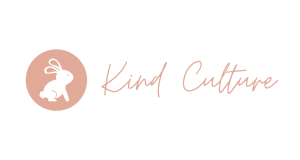 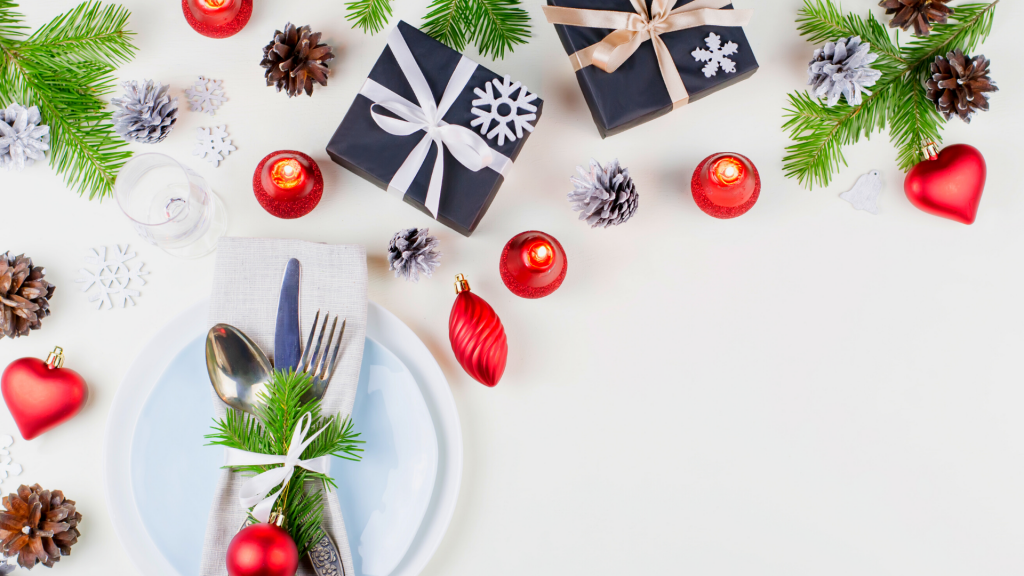 I hope you’re all well! I’ve been so busy with Christmas planning, so this post will be a quick one for you guys!

Where to get a vegan Christmas dinner in London:

2 | Amico Bio – An Italian restaurant, close to Barbican Station, that offers a range of vegan, vegetarian and gluten free options. Right now they have a Christmas lunch and Christmas dinner set menu with plenty of options for you all to choose from that will be served throughout December.

3 | Manna – Is a well established 100% vegan restaurant based in Primrose Hill. They currently have a menu exclusively for Christmas with plenty of traditional options that will only be available up until Christmas day, so you better start making reservations fast!

4 | Tibits – A vegan and vegetarian restaurant chain that was initally based in Switzerland and now have a restaurant in Central London (off of Regent Street). Right now they have a special Winter Menu as well as a special Christmas package available.

5 | Mildreds – Based in Soho, Camden and Kings Cross, Mildreds is a vegan and vegetarian restaurant that prides itself in making internationally inspired cuisine. Their Christmas menu has a bit of a twist on the traditional Christmas dinner and is available across all three of the sites in London.

6 | The Gate – Is a vegatarian restaurant chain influenced by French and Italian cuisine based across Central London, with a site in Islington, Hammersmith and Marylebone. It took a little while to find their Christmas menu, at first I wasn’t sure if they had one, but I managed to find it! They also have a Sunday Roast section on their regular menu.

7 | 222 Veggie Vegan –  This particular restaurant is based in Kensington and if you can’t already tell from the name it’s a vegan and vegetarian restaurant. There doesn’t seem to be a Christmas special on the website, so I’m not sure whether there is one going or not, but there does seem to be a Vegan Roast option on their menu.

8 | Farmacy – Based in Notting Hill, Farmacy has a range of vegan and vegetarian dishes inspired from world cuisine for you to choose from. The Christmas menu has options for those of you that are vegan, vegetarian, eat gluten-free and even have nut-free options.

9 | Carnevale – If you don’t feel like having the traditional Christmas dinner then you can try the Mediterranean vegetarian and vegan food at Carnevale , near the Barbican Centre. Again I’m not sure if they have a christmas menu, but they have plenty of vegan options.

10 | NAMA Foods – Is a vegan restaurant based in Notting Hill that specialises in making raw vegan dishes. For Christmas they currently have a luxury 5 set menu.

Let me know if you guys liked this post on where to get a vegan christmas dinner in London! ☺